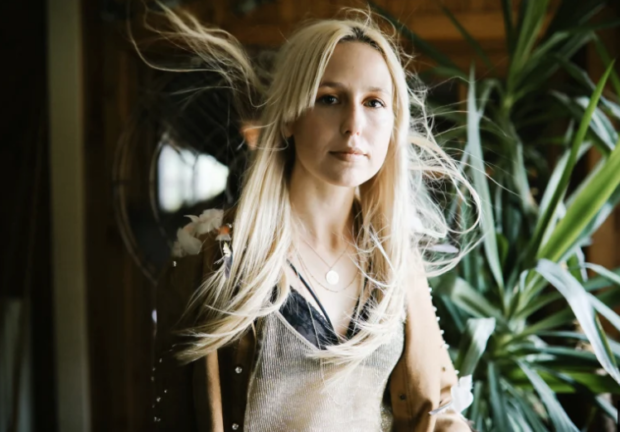 “Did I leave my keys here last night?” writes a punter in the comments thread.

Gags aside, the money is desperately needed: live music was one of the first sectors felled by COVID-19. The industry’s income loss is estimated at $316 million, and rising, with many teetering on the financial edge even prior to the virus.

A virtual venue is new to many viewers but others seem right at home. Disconcertingly so, at times, as a series of 76 musicians pour their souls into their tiny phone holes beyond which hundreds and often thousands of viewers jostle and joke and sling each others’ nicknames around.

Multi-coloured hearts ascend from the screen’s bottom right corner; flattery’s fizz and dissolve. And if you don’t fire off a few heart-eye emojis – were you even there?

Evaporating along with every other social norm we once knew is the concept of keeping quiet at the gig. Of course, the chatter is silent (an unmediated stream of comments) but it is no less distracting.

Another gig, another time, I might throw my phone at the wall but the pandemic’s made me tolerant. Everyone’s housebound and going a tad mad, I reason. People need a chat!

There’s 12 hours of music each day so I don’t see it all. Some I watch while washing up or FaceTiming my family. Thus, Isolaid becomes my weekend companion; asking little, giving much. As music always does.

While the sets of Sui Zhen, Sarah Blasko, Sarah MacLeod, Ryan Downey, Jen Cloher and Georgia Maq transcend the limitations of such a small screen, every set brings one reliable joy: when the baton is handed over.

No-one, it seems, knows quite how to do it! Their faces and fingers come close as they blunder through the dismount – a comedic dose of schadenfreude for those of us at home.

Unexpected intimacies take root, too, as you find yourself familiar not only with the music of a new artist but also with their home décor, their pet, their houseplants and the degree of domestic mess they’re comfortable exposing to the world.

Perhaps the most adorable quotidian glimpse of all is during Freya Josephine Hollick’s set when her daughter, Opal, oozes along the wall behind her mum to steal off with some Jelly Beans. “Now go back and watch the rest of Mrs Doubtfire!” Hollick laughs between songs.

While everyone gets the front row at an Instagram gig there is no doubt it is Melbourne’s tight-knit music community claiming the metaphorical barrier spot.

Deservedly so. The three Melbourne-based organisers sprung into action when most Australians were barely capable of refreshing their horror-filled newsfeeds. Last weekend Isol-Aid raised $12K for Support Act, making it another inspiring chapter in Melbourne music’s history of resilience.